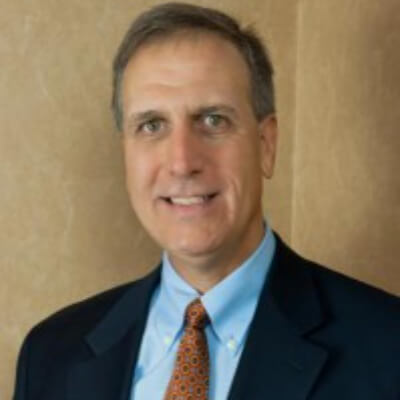 Dr. Wiley Curtis received his Bachelor of Arts degree from Texas Christian University in 1978. He earned his Doctor of Optometry degree from the Southern California College of Optometry in 1982. He has served as president of the Texas Optometric Association and the Southwest Council of Optometry, and has held numerous positions in the political arena of optometry at both the state and national level. Dr. Curtis and his wife Jennifer have three daughters and three grandchildren.